When “I” is Replaced With “We”

Together – we can achieve new heights

Solicit your utmost cooperation in this endeavour

Resolve to put our best efforts for humanity welfare.

“Small acts, when multiplied by millions of people, can transform the world.” – Howard Zinn

Let us do our Bit to Make Society a Better Place.

Our service to Humanity is our real opportunity. 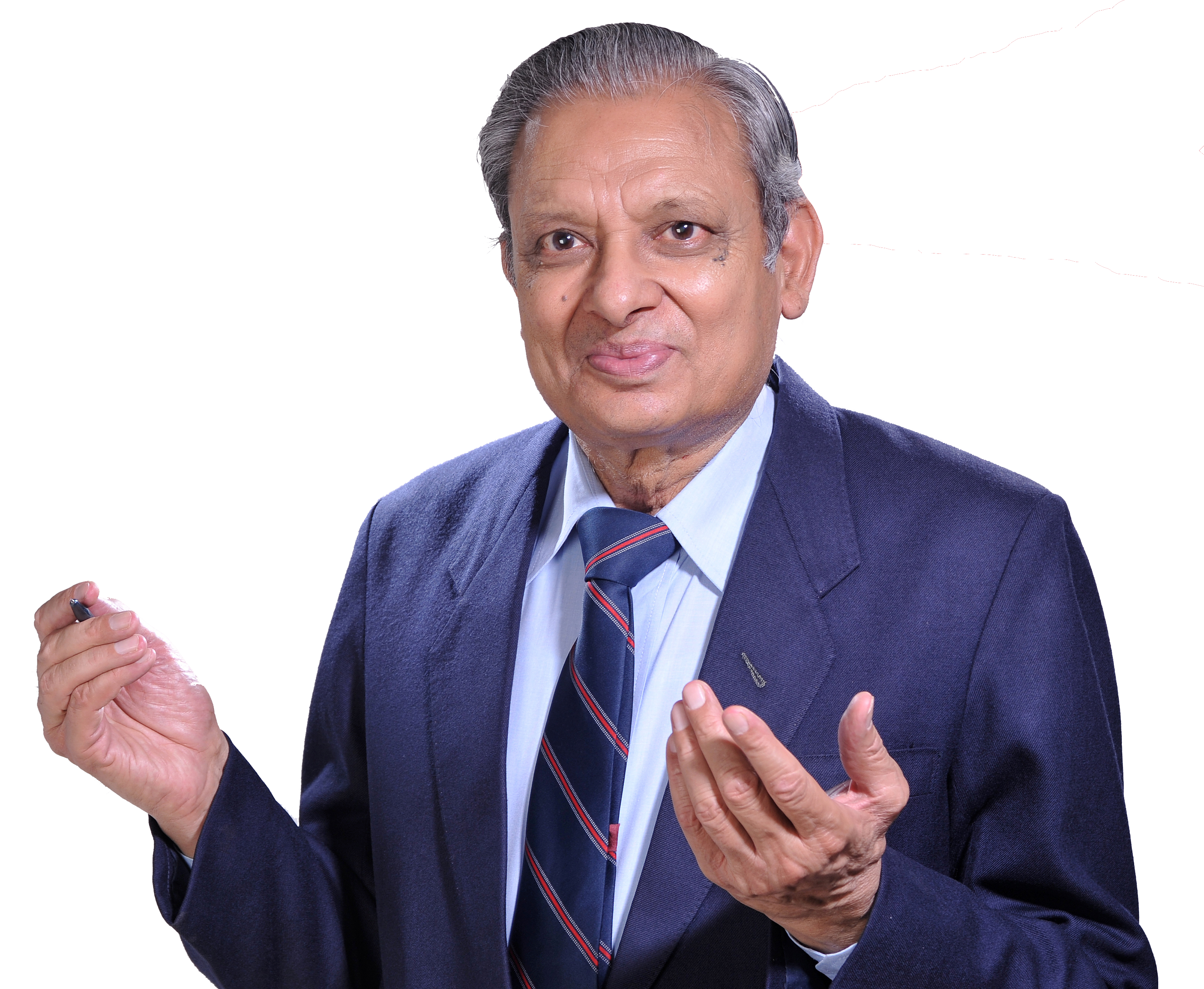 Aims & Objectives :- We aim to cultivate a world of idea sharers, believers, thinkers, lifelong learners and linking policy makers with citizens. Every path, religion, philosophy, region and culture has a part of the truth. Its objective is to bring together science, art and religion for the purpose of global happiness.

Each individual is a promise, a sacred gift, a living sign of the future. The challenge is how to empower them and enhance their innate ability for hopeful and positive living.  Let us together create an understanding and vision how, we, as humankind, are created to work together for the universal happiness, love and sympathy.

In this pursuit let us exchange ideas to unite people, to achieve oneness of the whole world.

In an effort to stop the spread of the Coronovirus more people, including global leaders, are using the Indian greeting of “NAMASTE” – the no contact way of Greeting.

People around the world are worried that shaking hands, hugging and kissing on the cheek might help spread the virus.

In recent days, images of US President Donald Trump and Prince Charles opting to use Indian Greeting over a handshake have gone viral.

THE MEANING OF NAMASTE EXPLAINED

According to Sanskrit Language “Namaste” is Split as NAMAH +TE

According to Sanskrit the word “NAMASTE” is split as Namah + te which literally means “I” bow
to you my greetings, obeisance or prostration to you. Nama also means to bend, to bow, to sink, to incline and to stoop. It is a traditional practice among the Indians to greet each other with the gesture of Namste. Namaste is done by placing the two palms together in front of the chest and then bowing the head down and utter the word Namaste added with a smile to the face. Namaste is not restricted to any particular age group for it is the greeting to all who are younger to us, the same age group, people who are older than us and also strangers.

The main significance of Doing Namaste is not merely an external action or word but gives way for an intense communion with the other person in a surrounding of love aand esteem. In the science of Yoga, Namaste is a mudra (posture) which is greeting extended with humility directly from the Soul and reciprocated accordingly. Thus it can be simply stated that it is the process of submitting oneself to another, with complete humility. The word Nama has parallel meaning in other languages like the Greek nemo, nemos and nosmos; to the Latin nemus, the Old Saxon niman, and the German neman and nehman. Though the languages differ the meanings stand the same for it means reverential respect, special honour and reverence.

The Act of Namaste Can Also be Said Bhakti (Prayer)

The word Nama also indicates the term not mine which means that the soul of each human being is owned and controlled by the Supreme Soul which is recognized as dwelling in the individual to whom Namaste is directed. Vedas (Indian Holy Scriptures) say that there is nothing in this world which can be claimed as personal to anybody and this in that context when we consider Namaste it is the necessary rejection of “I” and the associated phenomena of egotism. The word ma in Nama means spiritual death and when this is rendered invalid it symbolizes nothing but immortality. The action of doing Namaste spreads out at three different levels namely mental, physical and verbal denoting the total or a thorough mental submission or surrender of oneself to God. The act of Namaste can also be said Bhakti (Prayer) in front of a selected deity. The person who thus worships with complete self-surrender is considered to partake the positive qualities of the person or deity before whom he or she performs this acceptance.

According to ancient texts the action of Namaste involves five fingers of each hand and hence when both the hands are put together a total of ten fingers is achieved. The number ten is said to be a number of perfection and it inspires sense of spiritual mystery of completion and unity. Most of the ancient traditions of almost all the religions believed in this mystical value of the number ten which is got when the action of Namaste is done.

Ten is the number of Commandments revealed to Moses by God. In the Pythagorean system, ten was a symbol of the whole of creation. Thus this perfectly balanced number indicates the action of Namaste as perfect to reach the Almighty. The action of Namaste is distinct in the sense that the gesture is always accompanied by the utterance of “Namaste” which is considered to be parallel to chanting of mantras (holy verses). The quality of the saying of the sacred sound is believed to have a quasi-magical value creating a positive energy in the atmosphere.